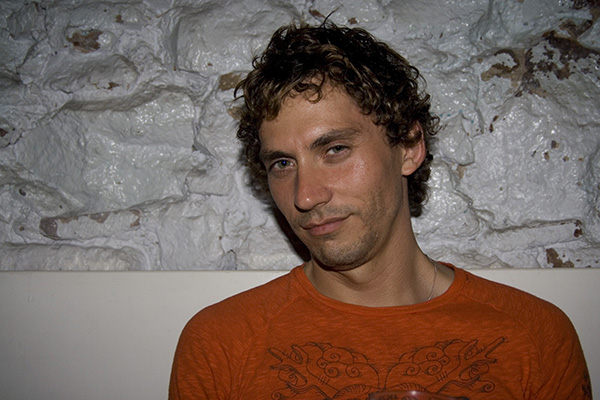 The Spanish designer creates a collection together with Paco León inspired by the Arde Madrid series.

The new Paco León series that can be seen complete in Movistar + is giving a lot to talk about. In fact, many have taken by surprise the great reception of the public that this series, based on the life of diva Ava Gadner during the years she lived in Madrid. Those of you who know the trajectory of the multi-talented artist are not surprised at all, but perhaps that caught us unaware their collaboration with fashion designer Ana Locking.

It seems that the Andalusian and the dressmaker talked about the possibility of creating a collection based on the series and its aesthetics, and the thing started to work very fast. It’s what happens when two heads like these come up with a genius; that goes forward.

The collection has been called a capsule and according to the designer, it may have continuity, just as she hopes that the series will also reach a second season. It seems that he will have luck since we know that they are recording already.

The pieces of this collection can be acquired at El Corte Inglés at the moment since the chain has exclusivity on it. Then you can also buy in the Movistar + fanshop. Another way will be the artist’s own website www.analocking.com.

That does not lead to error that the aesthetics of the series is the intrinsic of the 60s, since according to its creators, that is not the idea. It is rather the intention to convey all the energy of the series, which is its own, in some way. Of course some of the garments clearly evokes the fashion of the 60s and it is difficult not to see those years well represented in the collection.

We will remain attentive to the continuity of this idea in case a new collection arrives next year coinciding with the new season of the series. Congratulations to both!