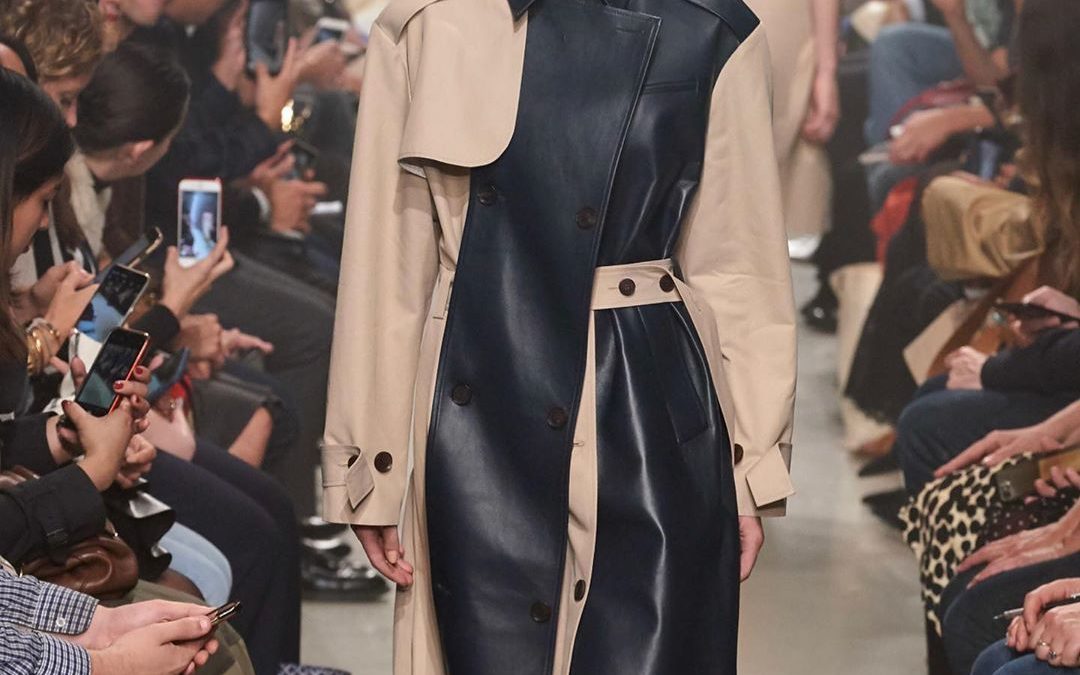 The Korean storm Rok Hwang reinvents the Prêt-à-Porter with his personal signature, Rokh.

Rok Hwang has revolutionized the fashion world in just 3 years. Since in 2016 he made the decision to create his own brand he has not stopped hoarding covers, awards and recognition. Why?

This Korean-born designer has changed untouchable concepts until just 3 years ago. If in the 50s of the last century the Prêt-à-Porter threatened to put an end to haute couture, today, the Rokh firm shows us that, not only do they not have to destroy each other, but they can coexist in the same garment .

It was not difficult to predict Hwang’s success. Since he began to work under the orders of Phoebe Philo in Céline, the critic of the whole world put his eyes on him; I had something special. After passing through Chloè and Louis Vuitton, there was no longer a single skeptic and fashion knelt before him. Today, with his signature, he delights everyone who loves this world.

The ability of this young designer, only 34 years old, to converge on a pledge of ingenuity and security at the same time, is almost science fiction. Pieces that give off vulnerability in a framework of visual expression so powerful that it leaves you truly stunned. And all this reinventing the functionality of the garments. How?

Not known, very familiar are already their raincoats with combinable layers. Hwang bases many of his designs on this functional concept that makes us change our conception of how it should be a basic garment. He talks about reconstruction and not the opposite, as some experts have suggested that his design process may be. “I take something that already exists and give it a new way,” he said to an important New York medium.

We adore all that this genius of the 21st century does and we follow him, and we will continue, with fervor. We are sure that it will not stop surprising us in the future. And we invite all of our readers to, if they don’t know Rok Hwang’s work yet, take a tour of his networks; You will see, among other things, the most spectacular bag ever created.