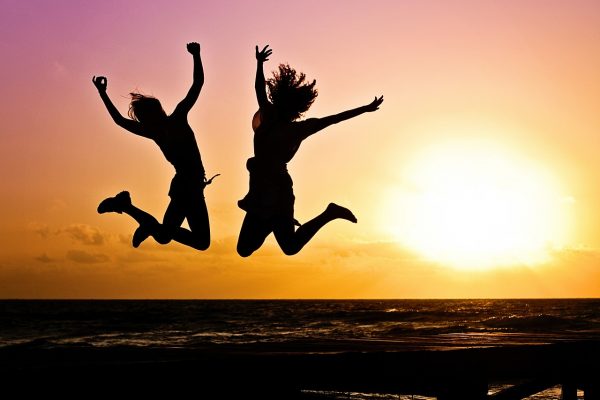 The fashion world adapts its campaigns to attract the Z generation.

Fashion has always had its audience. Depending on the generation to which we refer, the trends have changed according to the times. The generation Z (born between 1990 and 2000) is what marks, today, the drift of fashion and its way of selling. The influencers are established on the podium for sale.

The data is devastating. Almost 50% of fashion brands opted for investment in influencers to promote their product. Television and paper lose steam to make way for networks. And in networks, influencers are the king.

According to the data, Generation Z still does not represent a high percentage of the target public, however, the number has doubled in the last year and threatens to continue increasing exponentially. The brands have taken note and know what is the channel to exploit. Influencers are the key to the future. And they know it.