London fashion week. Do you have your ticket? 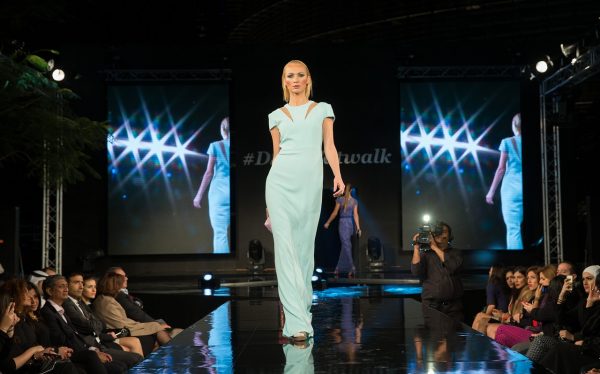 London Fashion Week puts tickets on sale to the public for the first time in history.

The British Fashion Council has confirmed last Monday that London Fashion Week will put, for the first time in history, tickets on sale for the general public. Its next edition, which begins next week, will mark in this way, one before and after in the fashion world.

One might think that prices will be too high for the “average mortal”, but the truth is that the cheapest tickets are going to cost 135 pounds. And the front row, something dreamed by any fashion fan, will cost around 250 pounds, nothing more.

Fashion shows have been and will be, the most exciting part of this glamorous sector that is fashion. That one of the Big Four has made this decision is surely a symptom that something is changing. Nor is it the first time. The world of catwalks leads, almost all of its existence, reinventing itself almost every year.

In recent years, the organizers of these types of events had noticed a certain drop in interest in the public, which, despite the fact that it could access the parades through television screens, showed some neglect towards them. Perhaps, the intrinsic exclusivity to such shows demotivated the average user. With this blow of effect, London Fashion Week has turned the scene arousing great excitement.

We understand that the measure aims to narrow the gap between the consumer and the brand also in this part of the business. The parades were already just a marketing show, and available to very few. Its purpose, which is none other than to generate orders, was being badly damaged.

We are glad of this new idea and we will be waiting for its real result. Next week we will leave doubts both those who see it as something positive and those who maintain their reticence.