One hundred years of fashion 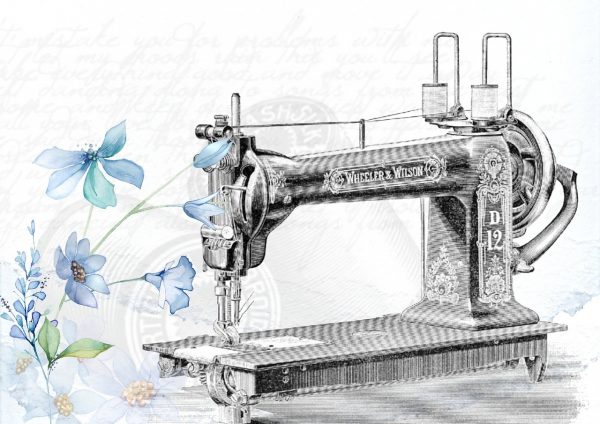 The highlight of each decade in the last hundred years of fashion.

It is not the first time that we ventured through the paths of past time to remember the different elements of fashion that marked according to what decade. Not long ago, on the occasion of the consolidation of the tracksuit as a pledge beyond sport, we went into some of the most recent past eras and in what, at that time, he liked and sold. This time, we will go further. One hundred years of fashion.

Longing is one of the few feelings that make you sad while you smile. That warm feeling of good memory but with the thorn in it, “will not come back”. Maybe this is what gets the false idea that any past time was better. The world of fashion is full of examples that do not corroborate this fact, precisely. Although everything depends on the amount of time that has elapsed, since, if we wait long enough, something that we liked, and then we hate, it will seem like a good idea with time.

That the corset is going to be a good idea again just as it was at the beginning of the last century, we do not have it so clear. We do not question her capacity to make slender the least capable, but her uncomfortable nature, together with the necessary feminist struggle today, does not venture an imminent return.

Back in the 20s, women wanted to challenge the established beauty model. American fashion designers “invented” flapper style, and began to adjust the garments by the waist and chest; all with a lot of pen and jewelry. This style could return at any time given its jocular and festive appearance.

Nothing revolutionized the world of fashion more (the world in general, I would say) than the emergence of Bikini in the forties. We all keep the stories of our mothers, aunts or grandmothers about the time when this garment, so valid today, appeared to stay. Little to say nothing but why did it take so long?

And 20 years later (we did not explain that it would be that long) the miniskirt arrived. Attributed to André Courréges, this pledge was born so that American women wore legs, that’s how it was. The length of them has come to touch the scandal.

And in the seventies, the platforms arrived, taking the Americans to the disc terrain and the Europeans to the punk.