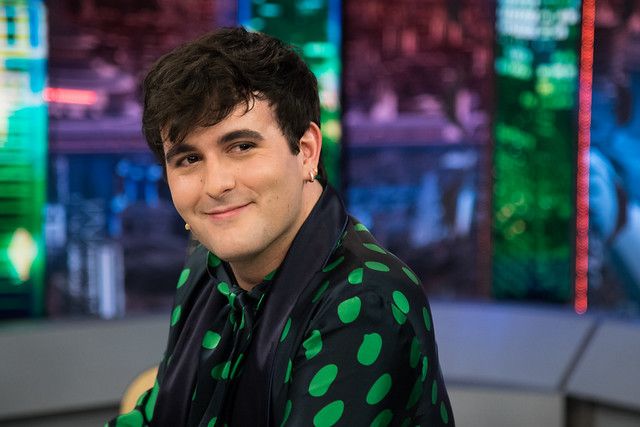 The fashion week in Paris ended yesterday Sunday and left us a new success for Spanish fashion. The Cordoba designer Alejandro Gómez Palomo, creator of the Palomo Spain firm, who opened the fashion week last week has been one of the great winners of the contest.

Since January 2018 the great couturier had not returned to the one that, he recognizes, is his second home. The designer says that, as far as fashion is concerned, Paris is where you have to be, or at least it is where he has to be. And there is no doubt that the French capital is much Paris.

The young designer of only 27 years old, who has already marched in Madrid and New York, presented the man of the future in the Pompeii spring / summer collection. It is an intense collection in the line of the signature; aristocratic cut made in Palomo Spain but perhaps something more lax, according to some, with an eye on its future commercialization.

The inspiration in the famous concert of the British group Pink Floyd Echoes, Live at Pompeii, has been confirmed by the author himself, who revealed that there is a lot of psychedelia in the collection and much of the “seventies” spirit.

In the presentation there were purple corsets, gorges or blouses. There was no shortage of feathers or rhinestones or, of course, the pattern of paintings, so fashionable in recent months, both in clothing and accessories.

The Spanish designer was euphoric and sentenced with a “I returned to stay.” We are convinced of this and we are proud of this young ambassador of Spanish fashion.