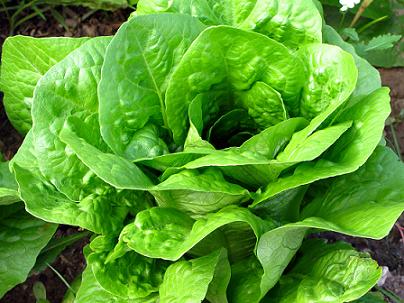 A Rombaut chancla in the shape of lettuce is the new claim of veganism.

Mats Rombaut is the creator of everything that smells of veganism in the world of fashion; It’s not a secret Whenever there is a milestone that touches, even from a distance, the vegetarian theme and the like, surely the creator of the brand of vegan footwear with the same name will be behind. Everyone knows it and it is already accepted; his will have cost.

The designer has been inspired by the very creations that they made to highlight their vegan status and give visibility to this option. Some of their creations were made with real fruits and vegetables, and were simply a form of wake-up call. But from there, he took the idea, according to account, to take it to a reality.

Obviously, he has not been able to use real material for it, but Lettuce Slide is a reality and will surely attract the attention of the world as they have already done in the fashion sector. Although another thing will be who can afford a flip flops of 105 euros. In addition, according to the information we have, there are only 50 pairs available in the company’s online store.

The purple version, they say, is already available as well and simulates a cabbage. It seems that if the thing works, it does not intend to stay there and they are already planning the next creations. We are looking forward to see where the histrionic Belgian designer that so many vegans follow with admiration and authentic devotion arrives with this new genius.